My name is Edward Tanguay.
I have a Bachelors degree in Philosophy, a Masters in Education, and am currently working as a web developer in Berlin, Germany.
I watch over 200 college-level MOOC lectures per year in subjects such as history , psychology, science, religion, art, philosophy, and IT development in English, German, French, Spanish and Italian, and record my notes here.
Hundreds of free, self-paced university courses available:
my recommendations here
Books I am currently reading
Peruse my collection of 275
influential people of the past.
View My Class Notes via:

The primary goal of this Learn Tracker project is to build a web site which serves as one place to record the notes of everything that I am learning from MOOC classes, to foreign languages, to useful code examples and technical how-to notes, so that I not only have an overview of what I have learned, but can search and recall these notes at any time.

The secondary goal of this Learn Tracker project is to work together with companies, universities, and MOOC providers to build software that allows employees, students, and learners to record what they are learning in an efficient way so that it serves not only as (1) a record of what they have learned, but also (2) a place for them to review and search what they have learned.

Since January 2013, I have watched and recorded notes on over 300 MOOC lectures from over 30 different courses in both English and French, and have watched and recorded notes and flashcards on over 50 foreign language videos in Italian, French and Spanish. (I am curently still adding notes I took from 2013 and plan to be caught up by the end of January 2014. 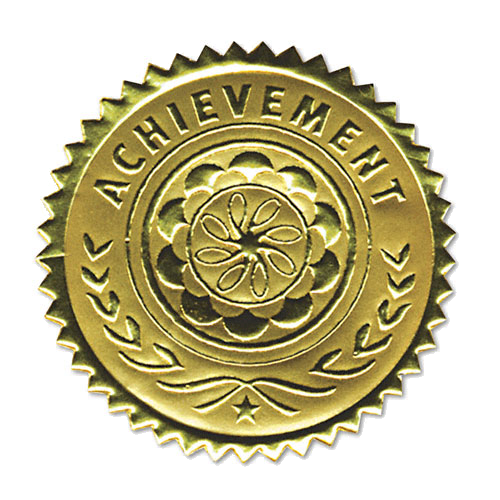